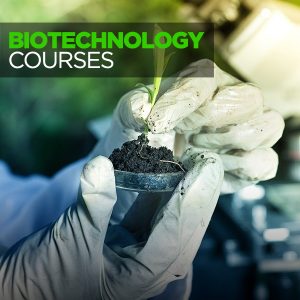 Biotechnology Engineering is a discipline which is a combination and amalgamation of various engineering concepts with biology for research and development. Typically, it includes the study of bio-organisms, micro-organisms, cell functions along with few other related topics engineered in a manner to provide for calculated end results.

Biotechnology Engineering is the best course to equip a student for this field. It is used in the fields ranging from animal husbandry, agriculture, energy production, pollution control, environment conservation to development of medicines, vaccinations, fertilizers and insecticides.

Biotechnology Engineering has expanded in various specializations as the following:

Virology comprises of the following:

With the perfect amalgamation of biology with use of technology to gain results needed from the inputs provided, a student may wish to consider Biotechnology as the field of their choice as the scope of growth here shall probably never cede.