Study in the UK- A World Leader in Education 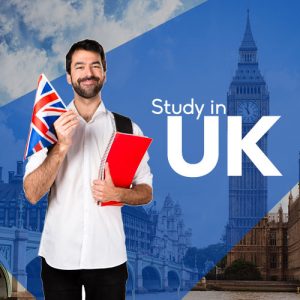 A great tourist destination along with traditions of excellence dating back hundreds of years, high class institutions in every corner and much more flexibility than many other countries, the United Kingdom has much to offer international students that other English-speaking countries cannot offer.

Following are some of the top rated factors that you can consider if you wish to study in United Kingdom.

The UK is known for its multicultural society, with all religions and faiths represented in some way. With a racial, ethnic and religious jumble, the UK is very open to new traditions and cultures – something that is a great thing for students from other countries!